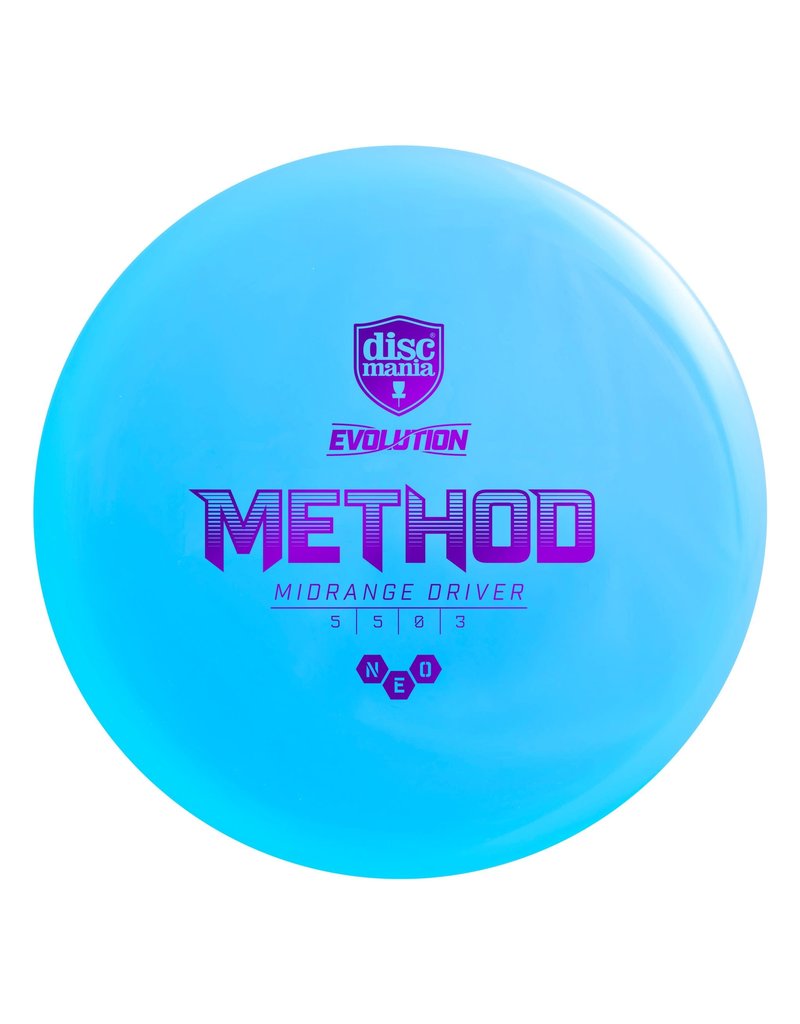 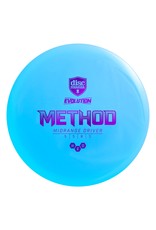 The Method is an overstable midrange that can handle pro level power on both forehand and backhand shots, but where this disc excels beyond other midranges is in its glide. The Method is able to retain its high speed stability without cutting down on distance, giving players more than enough flight time to shape their shots. Out on the course this midrange can handle immense torque without turning over and will hold a flat to fade flight as it soars down the fairway. Anyone who’s a fan of the MD4 but is looking for a little more stability will find a new favorite disc in the Method.

The Method features a big bead which helps the disc feel natural in the hand and gives a consistently smooth release. The disc has a great rip as well.

Discmania Pro Simon Lizotte supports the Method stating “It’s the best midrange I’ve tried”. Establish your system for approaching lower scores on the course and pick up your Method from Discmania.net or an authorized Discmania Dealer near you!