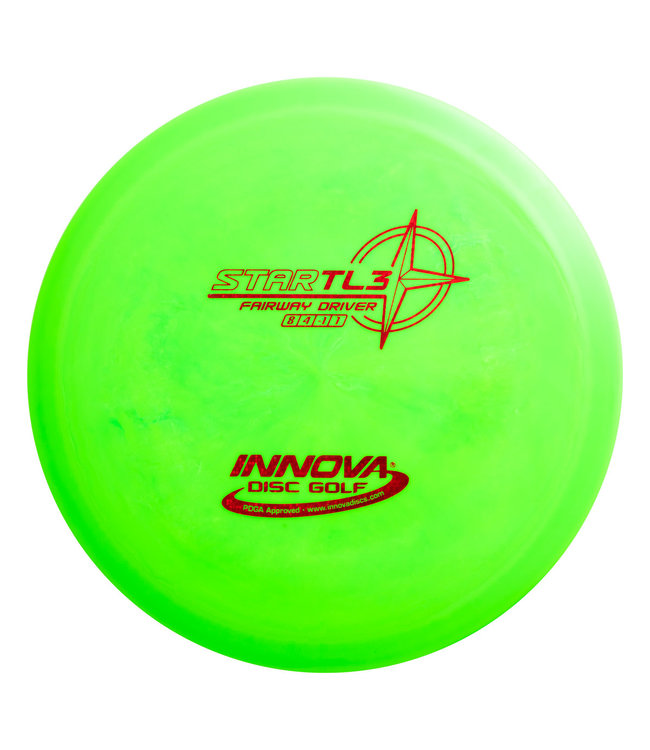 Innova TL3, represents the evolution of the traditional and straight flying TeeBird-L, also known as TL. Like in other Innova 3-models, familiar and highly liked mold has received a new flight plate, which gives the 3-models a lower profile. Lower profile makes the disc more faster, and that’s why TL3 has a speed rating 8 instead of traditional TL’s 7.