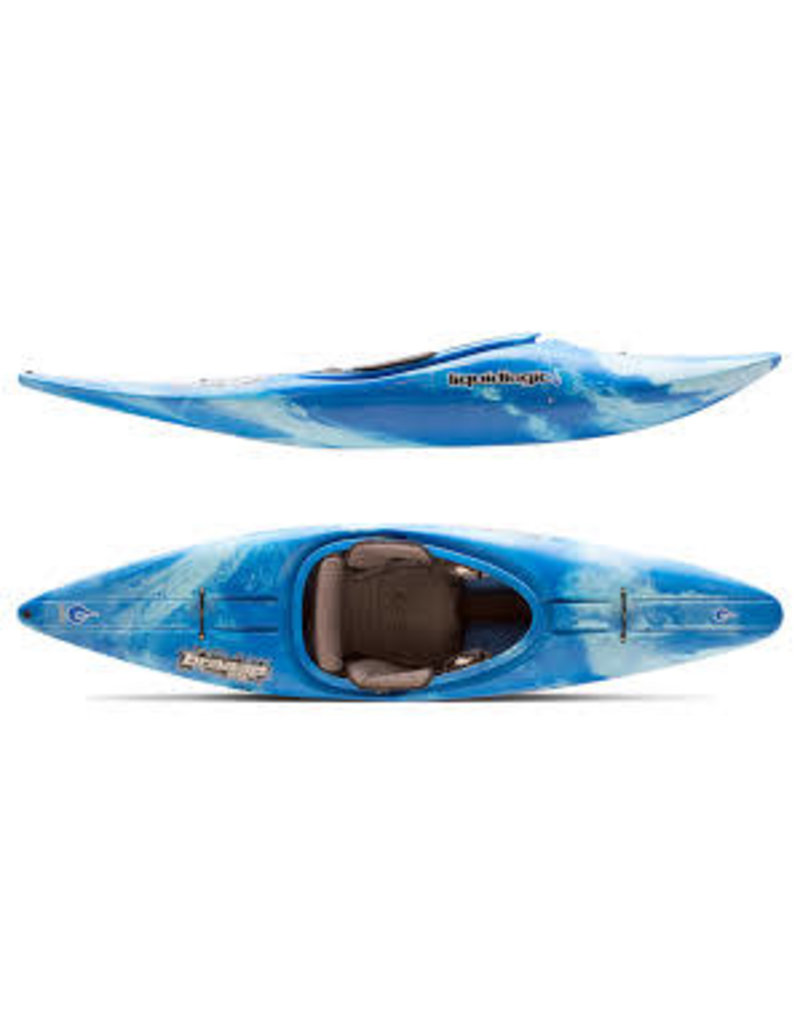 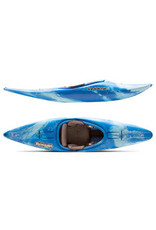 The Braaap has been a huge success. Paddlers love the speed, agility, and river running performance that the rocker profile and slalom hull design has exposed. The one thing that some paddlers have asked for in the Braaap is a more playful stern that engages the water dynamically. Automatic for the People! We now have the Party Braaap. The Party Braaap has the exact same hull and bow design as the Braaap. The difference is that we sucked 2.5 gallons of volume out of the stern deck making it concave. That significant drop in volume makes the PB a stern squirting, wall splatting, surfing machine while still being a pinpoint accurate river runner. Now you have a choice! A more full volumed performance river runner in the Braaap or a more playful river runner in the Party Braaap.

"The fun thing about bringing this new model into the lineup is that now there is a playful river runner for mid sized paddlers in the Party Braaap and one for larger paddlers in the Mullet", says Shane Benedict

Folks from 140 to 200 lbs will find the PB sporty fun. While folks 180 to 275 are loving the Mullet for playful river running. We hope you will enjoy this boat as much as we do!