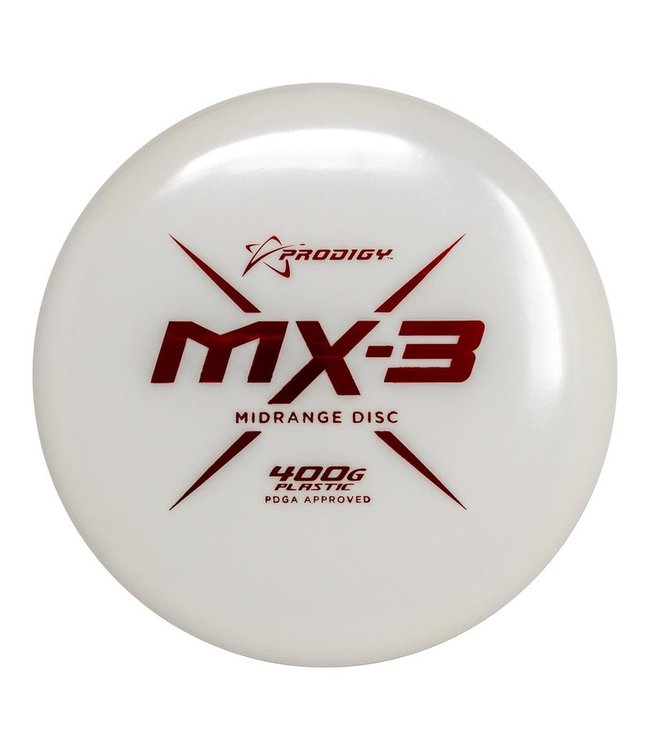 The Prodigy Disc X4 is a slightly understable, low profile, high speed distance driver. It is great for players with lower arm speed that are looking to gain more distance. The X4 is designed to hold a turnover even at a lower speed. The X4 performs very well at low heights and in tunnel shots. For players with faster arm speed, the X4 will flip later in the flight path, and is perfect for long wooded shots or accurate turnovers.